On Sunday, I’m running in the Tely 10 for the fourth time. This will be the 88th Tely 10 and it’s great to see that it’s still going strong. I started running it annually back in 2012 and have managed to keep it up each year.

I really don’t feel as prepared as I have been in past years, but I’m staying optimistic that I’ll do alright.

This year the weather is looking like it’ll be fairly cold (around 13 degrees is what I heard earlier today) and that suits me just fine. Last year it was really hot and it was brutal.

Matt has always been really supportive of my interest in running the Tely and one could say that Missy Moo has also been supportive since the beginning since I was around eight weeks pregnant when I ran it in 2012. This year she’s old enough to understand that “Mommy is running in a race.” She already understands that Mommy has been going out for runs and sometimes Missy Moo gets to come in her running stroller.

We’ll see what happens this year. I’d love to score a personal best, but I’m not convinced it’s going to happen. It’s hard to describe what it’s like when the race first starts. There’s this weird vibe in the air because a lot of people stop talking (even thought there are over 4,000 racing) and you can hear thousands of running shoes hitting the pavement so it sounds like drums beating. Something that really makes the event great is having people along the routes cheering the runners on. You have no idea how encouraging it is to have strangers smiling and cheering you on. Oh and the fact that the multiple fire stations along the route usually have fire hoses running so that you can pass under a cool shower or water feels amazing. Even some of the people who live along the route are out on the sidewalk with hoses. It really is a community event.

At the end of the day, I’m just happy to run the 10 miles/16 kilometers each year.

And now lets celebrate #ThrowBackThursday / #TBT with photos from my past three Tely 10s. 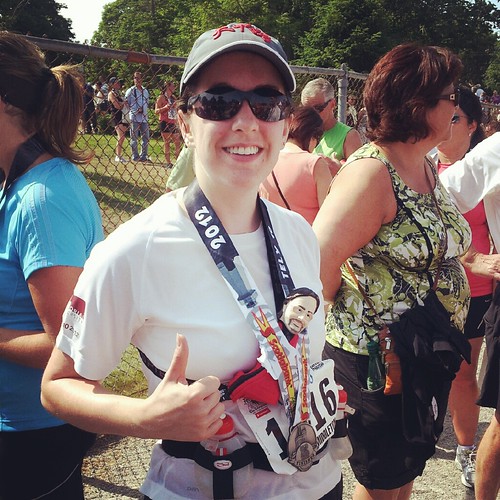 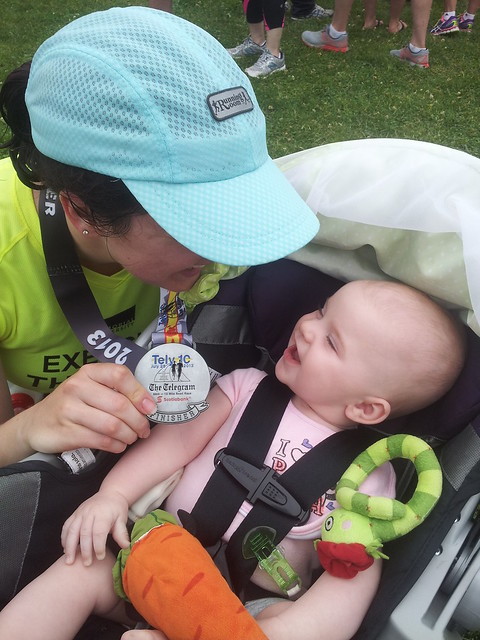