Timing is everything they say. While it’s a cliche, it can be so brutally true that you get smacked across the face with reality.

END_OF_DOCUMENT_TOKEN_TO_BE_REPLACED 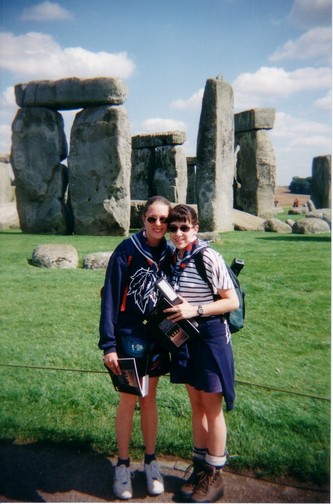 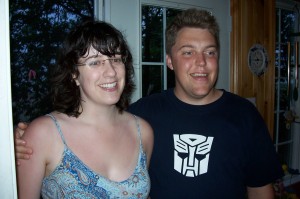